Our Theory of Change 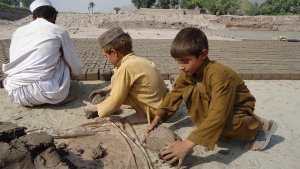 Afghanistan has been in protracted conflict for almost thirty-five years, which has seriously hampered poverty reduction and development, strained the fabric of society and depleted its coping mechanisms.

According WB Report, Government and international partners are preparing for intra-Afghan negotiations with the Taliban, with the goal of a comprehensive peace agreement. Taliban attacks on Afghan security forces continue, however, and prospects for a sustainable political settlement remain highly uncertain. Calls from the government and international community to extend the brief Eid ceasefire were rejected by the Taliban. The human development index (HDI) ranked Afghanistan 169th out of 187 countries and the gender development index (GDI) places Afghanistan in group five, which is the lowest group of countries in terms of gender equality.The COVID-19 crisis will have a serious and sustained impact on Afghanistan’s economy. Recovery is expected to take several years, with new investment constrained by political uncertainties, continued insecurity, and questions around ongoing international support. Pressure on living conditions continues to be exacerbated by displacement, including return of refugees from neighboring countries and conflict induced internal displacement. In the year to end-May, an additional 86,419 were displaced due to conflict and an additional 300,512 refugees returned to Afghanistan from Iran and Pakistan. Returnees from Iran account for more than 99 percent of total returnees amid the outbreak of COVID-19 in Iran. The high number of returnees and IDPs is placing pressure on limited services and employment opportunities in main urban centers. 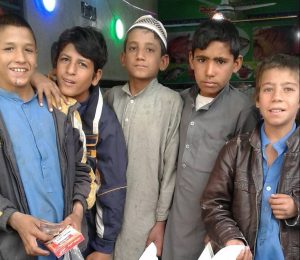 As per  UNAMA Lates Report to Security Council,Afghanistan is facing an acute food insecurity crisis driven by poverty and the COVID-19 pandemic. By March 2021, 16.9 million people are expected to be at “crisis” and “emergency” levels of food insecurity, including 5.5 million people at “emergency” levels – the second highest in the world. Almost one in two children under 5 will face acute malnutrition in 2021. Between 1 November and 31 January, the United Nations and its partners provided more than 15,600 tons of food to nearly 3.4 million food-insecure people and supported more than 954,000 shock-affected people with livelihood assistance. The already dire situation of food insecurity could further deteriorate because of the high likelihood of low rainfall and high temperatures related to the La Niña weather event affecting the country.

Women still face widespread and human rights abuses. Most girls remain out of school, women are largely restricted to low-paid, unregulated employment, harassment is widespread, political participation is limited, and women face numerous obstacles to getting fair treatment from the justice system. In addition, women are often shut out from effective and gender-responsive healthcare – particularly in rural areas, where a lack of facilities and trained female healthcare providers remains a serious barrier improving health outcome. 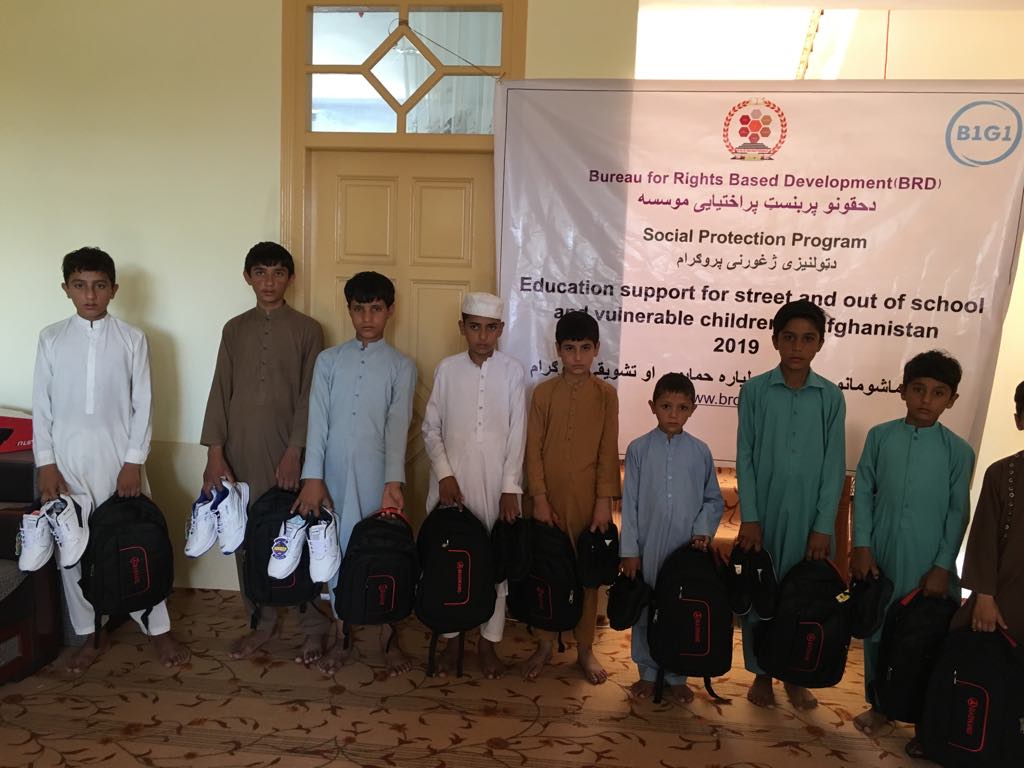 Access to justice remains limited, particularly for the poor, those in isolated areas and women. There is only one lawyer for every 11,000 people and a need for greater capacity among legal professionals and relevant government institutions. Legislation is often contradictory or fails to comply with international best practices and Afghanistan’s international obligations. Awareness of human rights and legal procedures is low and compounded by high rates of illiteracy. As a result, traditional justice bodies, whose verdicts sometimes conflict with human rights standards, settle 80% of disputes.Afghanistan is among those countries most threatened by climate change. Despite an abundance of renewable energy possibilities, including wind, water, solar and biomass, inadequate technology, policy and management capacity mean they are not being properly exploited. Forest coverage has been decimated, very little land is available for farming, and environmental degradation and poor management of natural resources have left a legacy of pollution and public health issues. 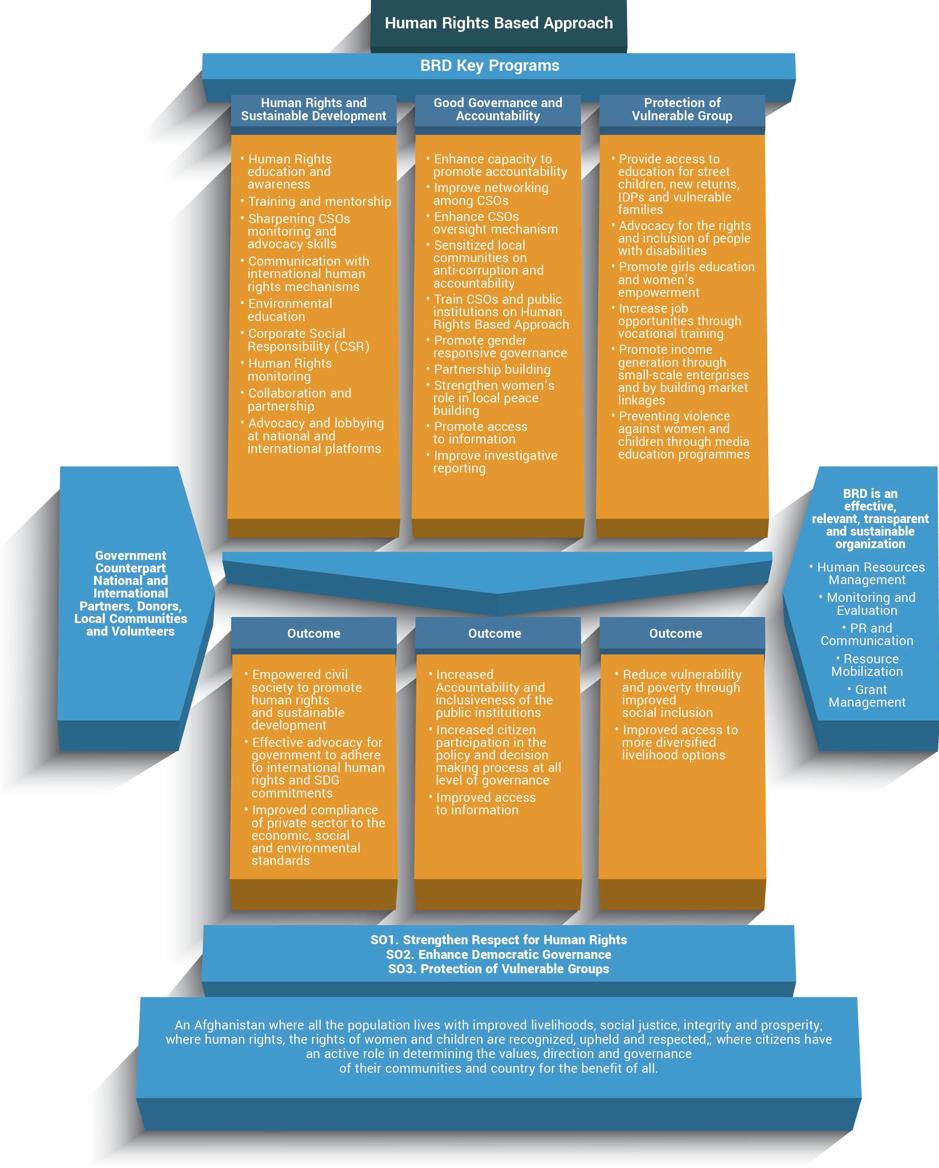